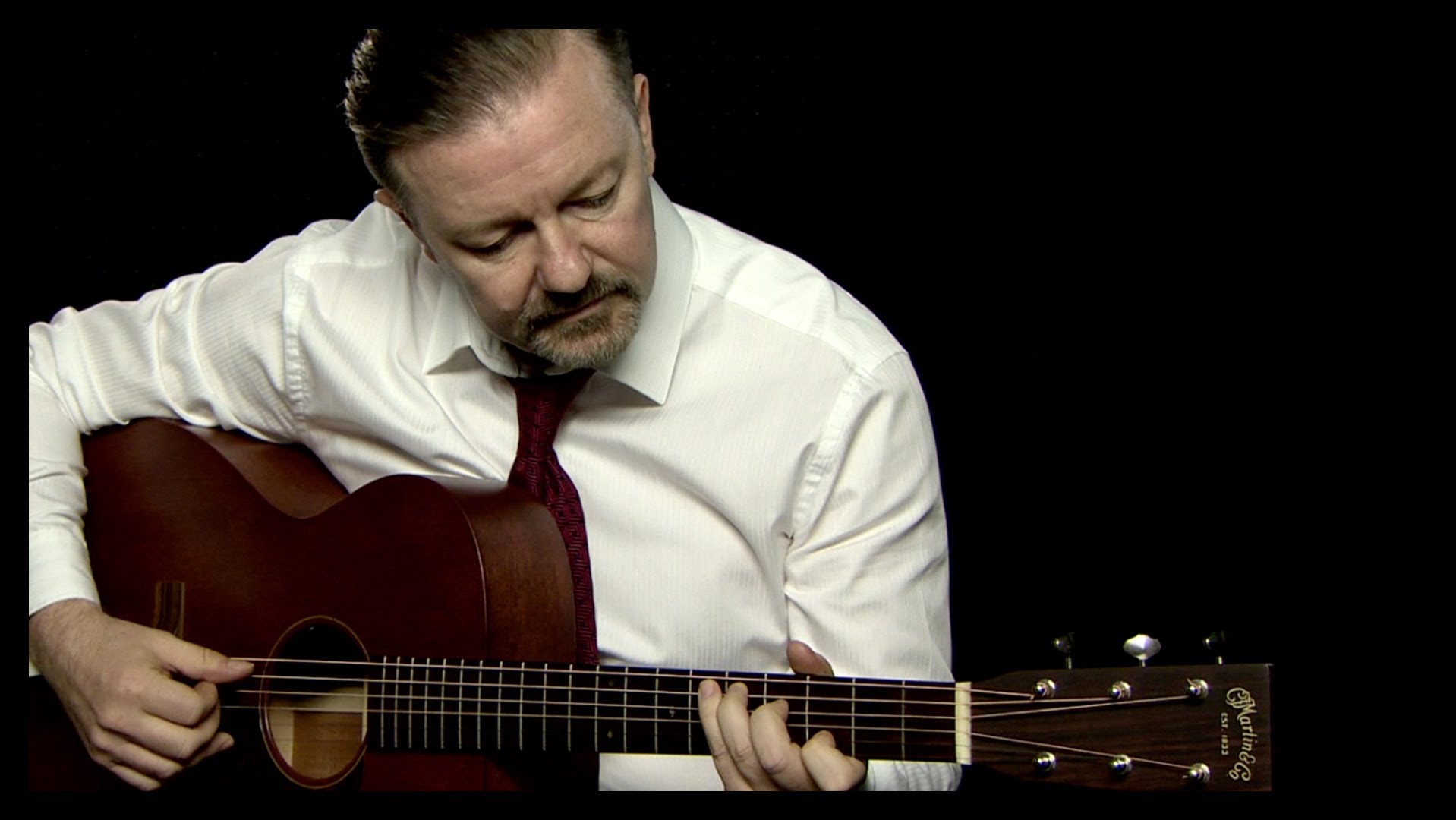 I had a man date last night with one of my best mates and we went to see the new Ricky Gervais movie ‘David Brent: Life on the road’.

I was always a huge fan of ‘The Office’ and it was great to see David Brent up on the big screen.

I won’t drop any spoilers, but the plot is fairly simple:

David Brent has always had a dream of being a successful & famous rockstar, he was in a band ‘Forgone conclusion’ during his younger years and this movie follows his final attempt at resurrecting his rock star career……

The tour runs at a continual loss and Brent’s spending continues to escalate……..

He pays for a HUGE tour bus, along with hotels for not only himself but the rest of the band, and due to poor attendance at his gigs, he even lets people in for free.

He then turns to hiring a PR agent, pays for photography sessions, and the spending goes on and on….

He is passionate about his goal, but he is oblivious as to why some things are clearly not working.

I see people fall into this trap with their own health and fitness goals:

>Investing in the latest gadget or ‘revolutionary’ technology…

>Investing in home gym equipment (and hanging clothes on it in the garage).

>Following the latest ‘diet’ fad or plan and buying all the (often really expensive) required products to supplement it.

>Continually swapping gyms and not creating any habits.

>Hiring a trainer but not doing any of the basics outside of the training.

If what you are doing isn’t working, I encourage you to simply ask yourself why?

What is the TRUE reason as to why to your progress has stalled?

All it takes is for you to be honest, open and reflective enough with yourself for you to realise where you are truly going wrong.

There is no match for consistent and progressive training coupled with a realistic approach to your nutritional habits.

Look at nailing the basics first before investing of your hard earned cash into something that you may not get the true benefit of.

That’s all for today, until the next time,

Tristan ‘I’m a friend first and a boss second, and probably an entertainer third’ Buttle.